It’s Not A Straight Line To The Top

HomeUncategorized It’s Not A Straight Line To The Top
July 7, 2014 by Gary Capps Uncategorized 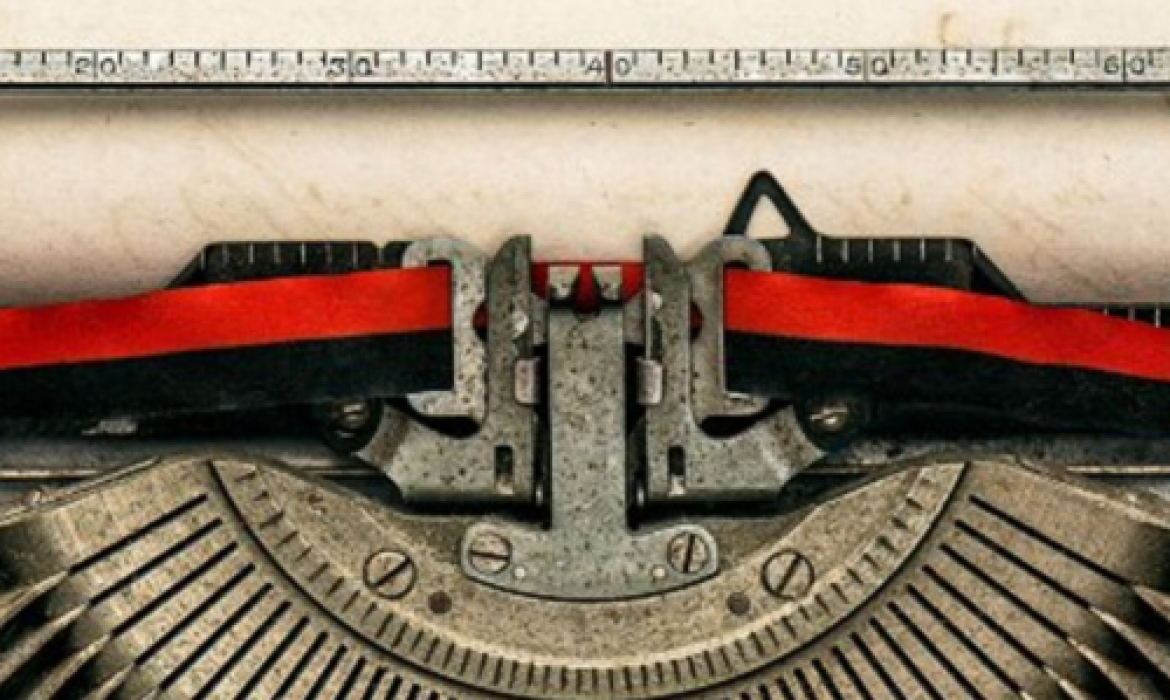 So what does it take to get a first page ranking in Google?

As a client when you lay down your hard earned money you want to see improvements in your rankings from the minute your SEO company start work on your campaign.

But the reality is it often doesn’t work like that.

As you start to work on “SEO’ing” a site Google will shift the rankings around for that site and sometimes they go against you before they start going for you.

In this post I’ll show you the real results of a couple of our rankings since we actually launched this site just a few short weeks ago.

Now our site only went live back on April 15th, but that was pretty much just the design without any real content and definitely no optimisation work having been done at that point.

It took a couple of weeks before we really added in the content and finished up doing the onpage optimisation tweaking stuff but since then we were able to rank on the first page of Google within about two weeks for a couple of our key terms “SEO Noosa” and “Search Engine Optimisation Noosa“.

Now I’m sure you can appreciate that these are pretty competitive terms so to rank a brand new site to page 1 of Google in 2 weeks was a pretty good effort.

But here’s the reality.  Almost any site (especially a brand new site like ours) with new SEO work done to it isn’t likely to keep these rankings straight away.  SEO takes time and consistency to achieve results. If you need instant traffic then stick to PPC advertising.

So Here’s What Happened To Us.

We hit the first page of Google around mid June but then slowly but surely our rankings started to slip back down again.

You see the thing is I know that this happens.  I’ve seen it happen.  A Lot.

So for me this was no big concern.  But if I was a client, I can totally understand that this looks like a complete Titanic size proportion waste of time and money.

But, when we stick to our guns and our plan then we get to see the results and a couple of days ago we popped back onto page 1 of Google again for those terms in even higher spots than we had been before.

Check out the real rank tracker graphs for these results over the last few weeks.

The graph above shows a weekly rank tracking report so its over a period of 5 weeks all up, which helps to smooth out some of the ups and downs but if we look at the daily report we can see that there really were some quite dramatic shifts and at certain points the results don’t look good as they head ever southwards.

In this daily report we can see that after an initial rise the rankings just drop away like lemmings off a cliff until we pop back up better than ever.

If you were watching these rankings for your site you would probably get worried.  Unless you were prepared for it.

In this daily report we see the rankings steadily dropped a little after the initial boost before quite a dramatic drop and then an even more dramatic rise backup again.

These rankings will likely shift more again over the next few weeks, but we’re prepared for that and even expect it as build towards a stable ranking for all our target terms.

So Whats The Key To Getting To The Top Of Google?

There is no real secret sauce to getting to the top of Google.  It doesn’t happen overnight and the journey can go up and down at times just like life.

The key is to have a plan.

You do that by first analysing the competition, implementing the most important elements for SEO copy, having a structured approach to implementing on page and off page SEO practices and then a timeline for implementing everything.

Follow your plan, track and record the results and then adjust if required.

Don’t panic when rankings shift around, especially not in the first few weeks. It will happen, so when it does don’t be concerned. 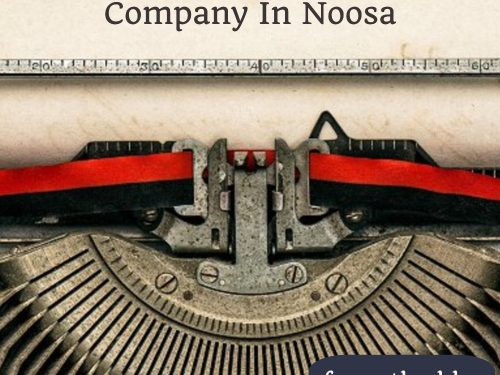 The Number 1 SEO Company In Noosa 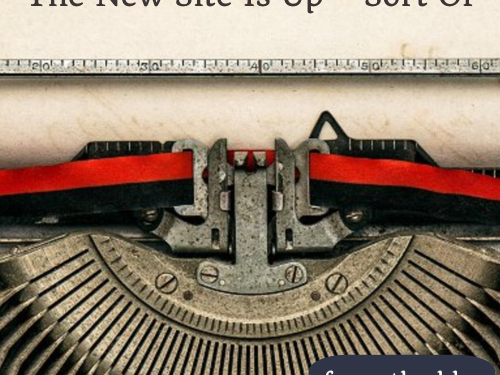 The New Site Is Up – Sort Of